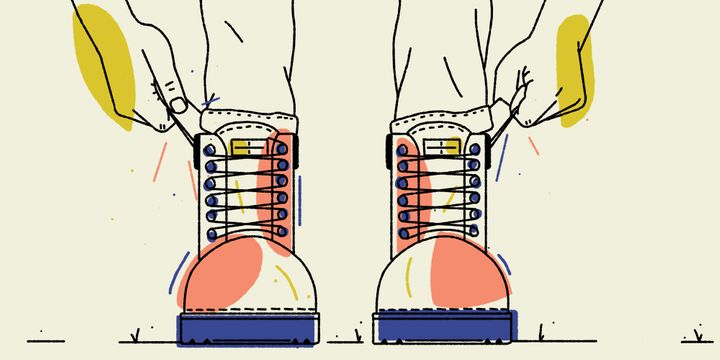 In the last blog post, I described two rules: the empirical and IQR rules, that could be used to calculate outliers. However, those rules were only valid with normally distributed data. Spend data is rarely normally distributed and is typically right-skewed. This means it has many small transactions and few large transactions like figure (1) below. In those cases, you need to calculate outliers using the bootstrapping method. We will be using the data from figure (1) for the duration of the article, so let’s call it “transactions”.

This happens to be a beta distribution, and I know this because I generated the data myself. However, we won’t often know what distribution our transaction data will follow, and to find out we would have to do a series of hypothesis tests.

We don’t want to go through that trouble so we will instead use a method that doesn’t rely on knowing what specific distribution the spend data follows. The method we will use is called bootstrapping.

A “statistic” is a characteristic of a sample for example (mean, median, standard deviation, nth-percentile.

If we have a “population” of transaction amounts called “amounts” as follows:

At step 8, we see that we have just transferred the orignal data from transactions to samples. This is because the observations don’t get replaced after sampling.

To actually label transactions as outliers we need to pick a specific dollar amount whereas above we just defined a confidence interval. We could pick the 95th percentile of the distribution from figure 5. This is a good choice because it means that we are confident that we are actually only choosing transaction in the 99th percentile and not those less than that.

In this case, we are confident that amounts greater than $623,974.74 are in the 99th percentile and we consider them outliers.

We then found the 95th percentile of the distribution of sample statistics to use as our threshold to determine what transactions should be considered outliers. This gives us confidence in our prediction of the 99th percentile because it’s above the 95% confidence interval of that statistic.

Hopefully this has demonstrated the power of Bootstrapping which can be used to calculate outliers on non-normal distributions and it gives us confidence in our prediction. In part 3 of Calculating Outliers in Spend Data, we will bring everything together and apply this to some examples.